Naples largest festival, Country Jam Music. Entertainment flows all through the day, so be ready with your lawn chairs and empty stomachs. Or, purchase your “Reserved Seating General Admission” ticket while they last, as only a limited supply will be available. 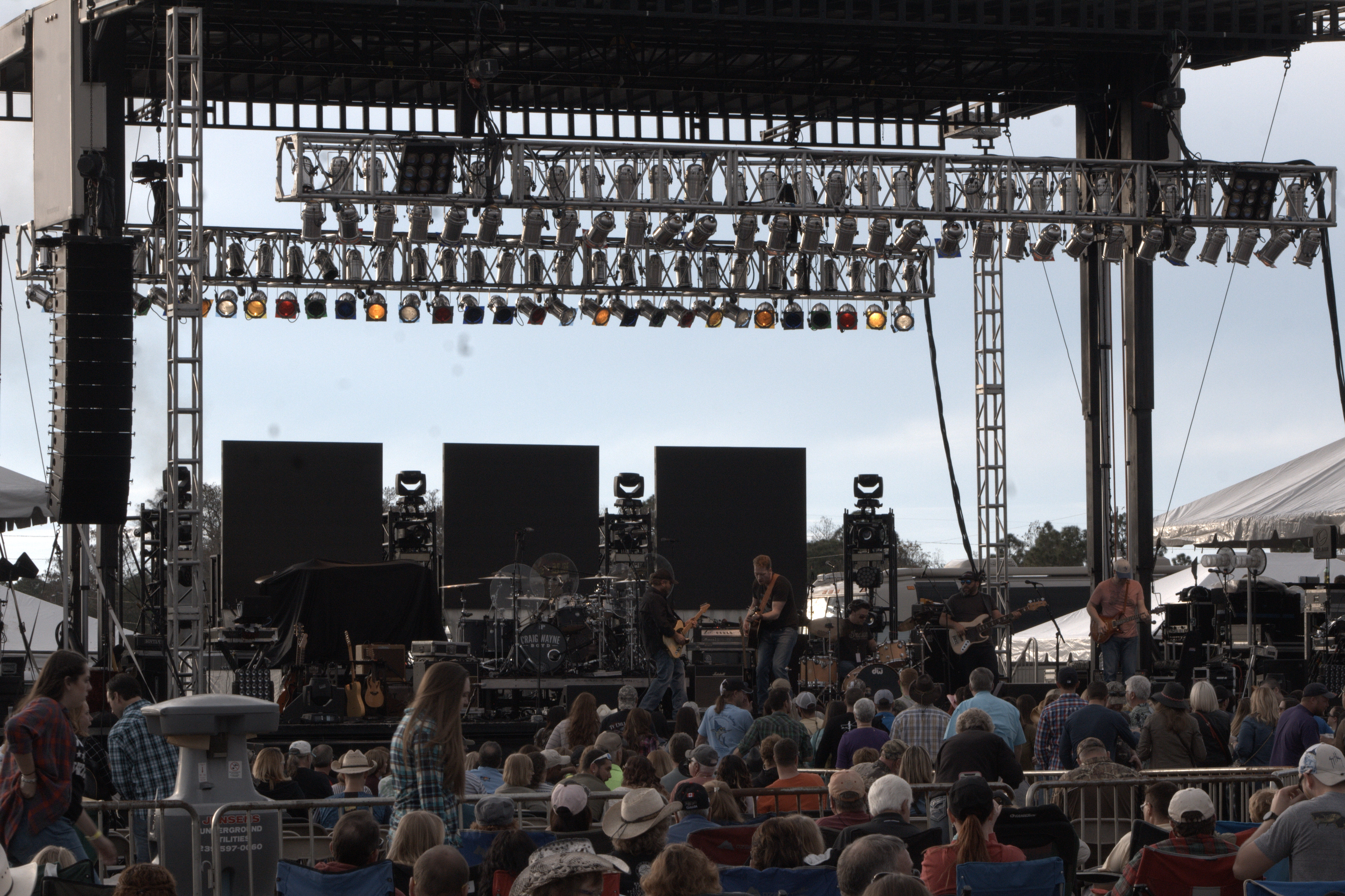 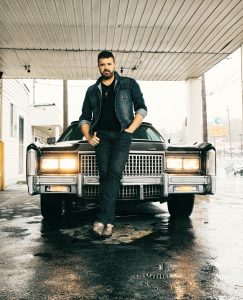 With an inimitable voice the New York Times describes as “wholly different, thicker and more throbbing, a caldron bubbling over,” Randy Houser racked up five consecutive country radio hits and over five million singles sales after shifting record labels to Stoney Creek Records. He topped the charts with the “How Country Feels,” Runnin’ Outta Moonlight,” ͞”Goodnight Kiss,” (also his first No. 1 as a songwriter), “We Went,” and earned critical acclaim for his powerful delivery of the Top 5 smash and CMA Song of the Year-nominated “Like A Cowboy.”  Houser has spent the majority of 2017 in the studio consumed by his much anticipated new project while also being tapped to perform at major country music festivals. 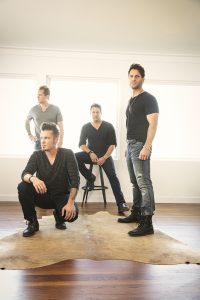 From this tiny town that’s home to a gas station, two blinking yellow lights, and a small tin- roofed barn dubbed Studio B, country rockers Parmalee launched their long journey to Nashville. The near-fatal robbery Parmalee experienced after a show would have destroyed most bands. But brothers Matt and Scott Thomas, cousin Barry Knox and longtime friend Josh McSwain didn’t call it quits. Instead it reinforced their intense motivation and dedication to one another and to their determination to succeed.

Each obstacle that delayed Parmalee’s arrival to Nashville was an extra mile that allowed the groundbreaking sounds of artists like Jason Aldean and Eric Church to pave the way for the worlds of country radio and Parmalee’s brand of country music to meet at the perfect crossroad.

Parmalee’s country rock sound has its roots in the bluegrass, traditional country, southern rock and blues covers the guys grew up hearing their families play.

Matt and Scott Thomas grew up near Greenville, NC watching their father Jerry front a popular local southern rock blues band. The boys watched and learned, picking up their own instruments and jamming along with their dad’s band. From this they learned how to integrate their own style into the songs they were playing. Barry Knox, who played drums for the church choir, loved what his cousins were doing and soon joined them. 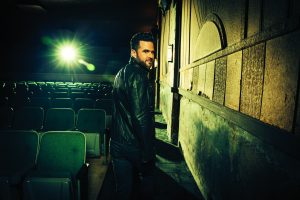 During the making of his fourth MCA Nashville album, David Nail underwent a transformation – and so did his music. Fighter is the most vulnerable, personal record the Missouri native has ever made, and it signals the beginning of a new phase in his career.” “Six months ago, people would ask me about the record and I would jokingly say ‘It’s my love-making record,’” Nail explains. “But what it meant to me then and what it means to me now are completely different. … Having been a father for about five months, it definitely changes the dynamic of things.” Following the birth of he and wife Catherine’s long-hoped-for children (twins born in December 2015), the singer-songwriter found his world turned upside down. The mark he wanted to leave and things he wanted to say had changed, and despite an early version of Fighter being already finished, he decided to record four new songs, completely changing the project’s tone.

There’s a sound that hasn’t been heard on country radio in quite some time – the sound of organic, three-part female harmonies, ringing strings and stories that speak the language of modern women everywhere. It’s a sound that was the backbone of a little group known as The Dixie Chicks, and now it’s making a comeback through a vocal trio called Runaway June.

Rootsy, brightly colored and mixing bluegrass tradition with dusty desert cool, Runaway June is comprised of three very different women who fuse their own influences to create a style country fans have been craving.

Lead singer and guitarist Naomi Cooke grew up in Florida enchanted with the other-worldly vocals of Alison Krauss, then made her way to a stage in Nashville’s world-famous Tootsie’s Orchid Lounge.

Singer and mandolin picker Hannah Mulholland was raised in Malibu, Calif., a nature-loving hippie chick who latched on to the liberating messages of Sheryl Crow and began writing her own music at 6 years old.

GET YOUR TICKETS NOW!